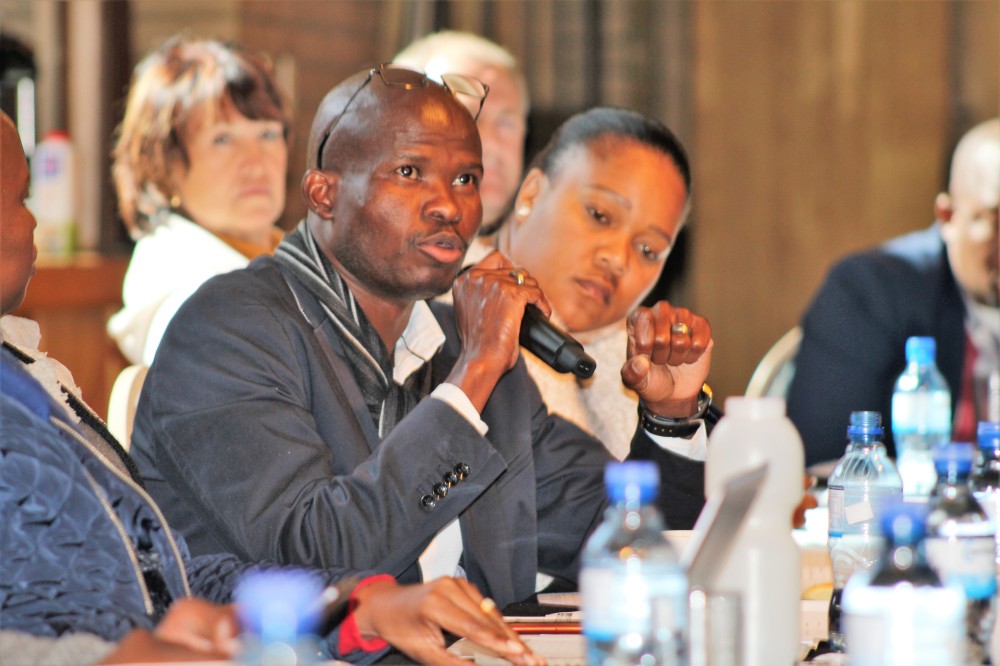 Continued collaboration and coordination among tourism stakeholders in the North West Province has thus far yielded positive outcomes. The venture was recently hailed for bringing practical solutions to challenges within the tourism sector. These sentiments were echoed during the recent Provincial Tourism Technical Committee Meeting (PTTC) that took place in Potchefstroom.

The PTTC is a platform created by government to allow engagement with various key Tourism stakeholders. Stakeholders within the tourism industry attending the PTTC unanimously agreed to work together with government in pushing the Public Private Partnership programme.

According to the Chief Director of Tourism Planning Ishmael Kgokong, the milestone can be attributed to ongoing consultation structures that aim to create a more unified strategy to enhance the implementation of tourism policies.  “We have always pushed for more collaboration and partnerships, it is important to have everyone on board when we do the checks and balances with respect to the progress we are making as a province, which is why we need stakeholders with the necessary technical expertise to share ideas, basically PTTC informs the agenda for the planning of each financial year.”

Addressing the session Kenny Hlela, the Director for Tourism Investment Coordination at the National Department of Tourism recommended that the province should look into creating an integrated Tourism model with other sectors.  “Historically the way we have been selling Tourism has been independent of other sectors, when it should be seen as central to economic development.  Tourism should also be able to stimulate consumption and create demand for other sectors”, Hlela said.

Hlela also added that the province is better positioned to focus on high growth areas which would be significant in creating linkages with under- developed areas with the potential to grow.  “Our focus is anchor projects which will unlock the potential of destinations so we do not focus on projects without multipliers,” he added.

Founder of Nare Tours, Tshepo Nare who has been active in the sector for over 13 years also expressed his satisfaction of the outcome of the meeting.  “It is better to have things in progress than not to have anything happening but the most important thing is to have time frames that will monitor our implementation which should be followed by reviews to say that we will work along the lines of progress,” he said

Nare also spoke about the importance of creating a unique selling point by preserving the heritage and culture of the province. “The introduction of VTSD is a good concept but it is upon us to promote our culture, heritage as an attraction to draw people into the province, we need to protect our story tellers and produce more Tourist Guides who will be able to carry the legacy of narrating those stories”. Nare concluded.